The Boris prosecution: should there be a higher court than democracy? 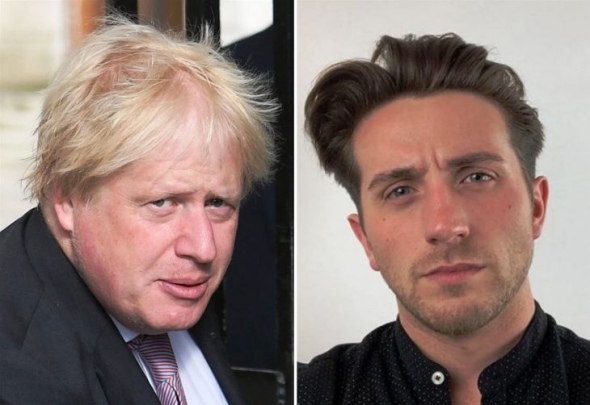 Marcus Ball has persuaded a judge that Boris Johnson has a case to answer over Vote Leave’s claim that £350m a week goes to the EU. But the case is about so much more than lying. It’s about how our democracy works.

I have spent a lot of time since the referendum talking and writing about the £350m/NHS pledge (and I break it down to explain why proving it is a lie is extremely difficult here). That Marcus Ball has chosen this statement and not, for instance, Penny Mordaunt’s statement that Turkey is joining the EU or even the Treasury’s report suggesting the average family will ‘lose £4300 a year by 2030’ from Brexit (which used false assumptions – more on that here) is instructive as to his true intentions.

Ball claims that he is trying to stop politicians knowingly lying in campaigns. He knows that whilst a proven lie in an election campaign results in the MP losing their seat and a by-election being triggered, there are no laws on this in referendum campaigns. However, under our system of common law, a precedent could be set that would have to be followed. Perhaps, perhaps, British politics could be cleansed up a little bit if Ball wins.

But it is an uncomfortable situation. Democracy is supposed to judge politicians, not the law. If they have lied or being dishonest then the voters can punish them at the ballot box. If precedent is set that the £350m/NHS claim was a lie and Boris Johnson knew it, then what about constant Labour claims that voters have ’24 hours to save the NHS’? What about figures of speech. Will people simply wait until an election or referendum ends then try to prosecute away anything they don’t like?

And yet, and yet…As Professor Robert Saunders, from Queen Mary University in London, points out, whilst lies during an election can be punished five years later at the next election, there is no sanction for lies at a referendum.

Saunders goes on to remind us this is only happening because of the kind of referendum held in 2016: “where irresponsible actors, who didn’t have to deliver on their promises, could win a mandate for an abstraction that other people would have to turn into reality.”

We are really here because of the negligence with which the 2016 EU Referendum was created and run. Boris might just end up being a victim of this. After all, if the PM who calls a referendum has no plans to implement one of the possible results, then the Leave campaign could say it meant anything.

So, we are where we are.